We have more than renewable energy to stop climate breakdown

As a child who grew up playing video games I loved the idea of a silver bullet for difficult challenges (in the Nintendo 64 Bond game GoldenEye, it’s the golden gun with a one-shot kill). But reality is more complex than a game.

Using the military language often deployed to describe the challenge of climate change, we tend to think wind, solar and electric vehicles will ‘defeat’ the ‘enemy’: greenhouse gas emissions.

They’re certainly a big cause for optimism given the pace they are replacing fossil fuels. But scientists tell us deforestation, excessive consumerism, food waste and other habits contribute to climate disruption.

Then the penny drops.

We don’t just need to avoid future carbon emissions, but also sequester them; that is, put them back in the ground. The problem seems insurmountable until we realise that most solutions already exist.

Nature is better than technology at stopping climate change 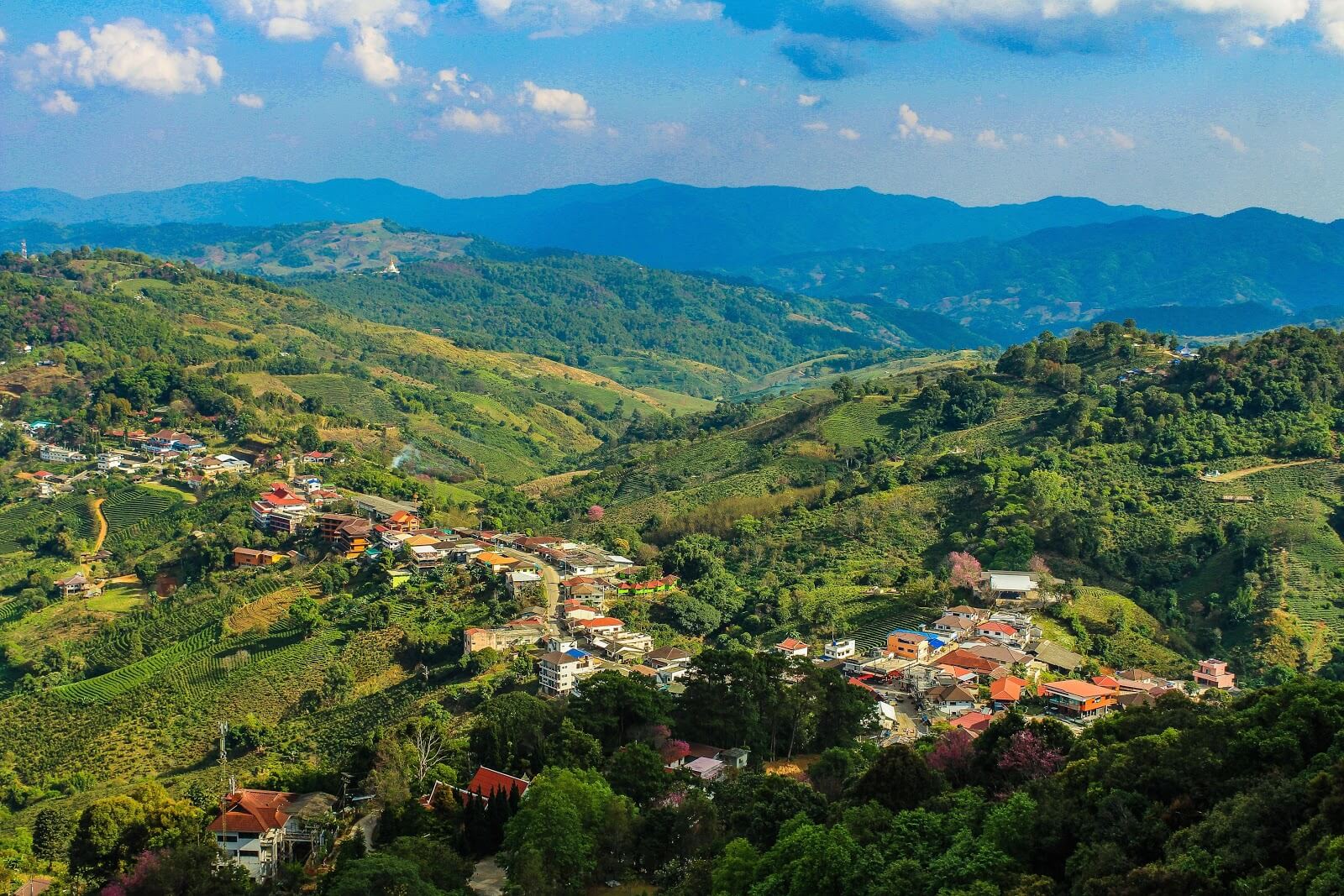 Land restoration and localised planning will be crucial for drawing down greenhouse gas emissions.

Take land use for example. Tropical forest loss, mainly from agriculture and urban sprawl, causes nearly 20% of global greenhouse gas emissions. Restoring much of that by allowing natural regeneration to occur alongside agricultural land uses and local community needs can provide livelihoods, food, energy and ecosystem services. It could store almost double the current annual global carbon emissions in the next 30 years. Restoring and protecting peatlands, wetlands and afforestation are also central to restoring the integrity of the land and reducing carbon dioxide in the atmosphere.

Future Super is a super fund created to shift capital from fossil fuels to climate change solutions. Our investment principles that rule out destructive industries like old-growth forest logging double down on our investments in renewable energy and energy efficiency.

And it doesn’t stop there. The way we currently grow our food with vast monoculture industrial agriculture has been detrimental for the health of our soils. Tilled and exposed soil can be blown away, dried out and its carbon released into the atmosphere. Regenerative and conservation agriculture that is no-till and uses cover crops to store carbon and crop-rotation to prevent infestation are some of the most powerful tools we have to take carbon out of the atmosphere. Regeneration could be the 21st century antidote to unbridled growth in the 20th.

Project Drawdown’s fellows compiled a constellation of climate solutions across energy, food, cities and buildings, materials, family planning, and other areas, both old and new. They are astonishing not only because they reflect the power of our collective knowledge but also  because no one thought to do it earlier. Some solutions are obvious and require modest behaviour changes like food waste in rich countries. Some of them you may have never heard of, like smart glass windows that change the level of heat and light they let in based on the weather. 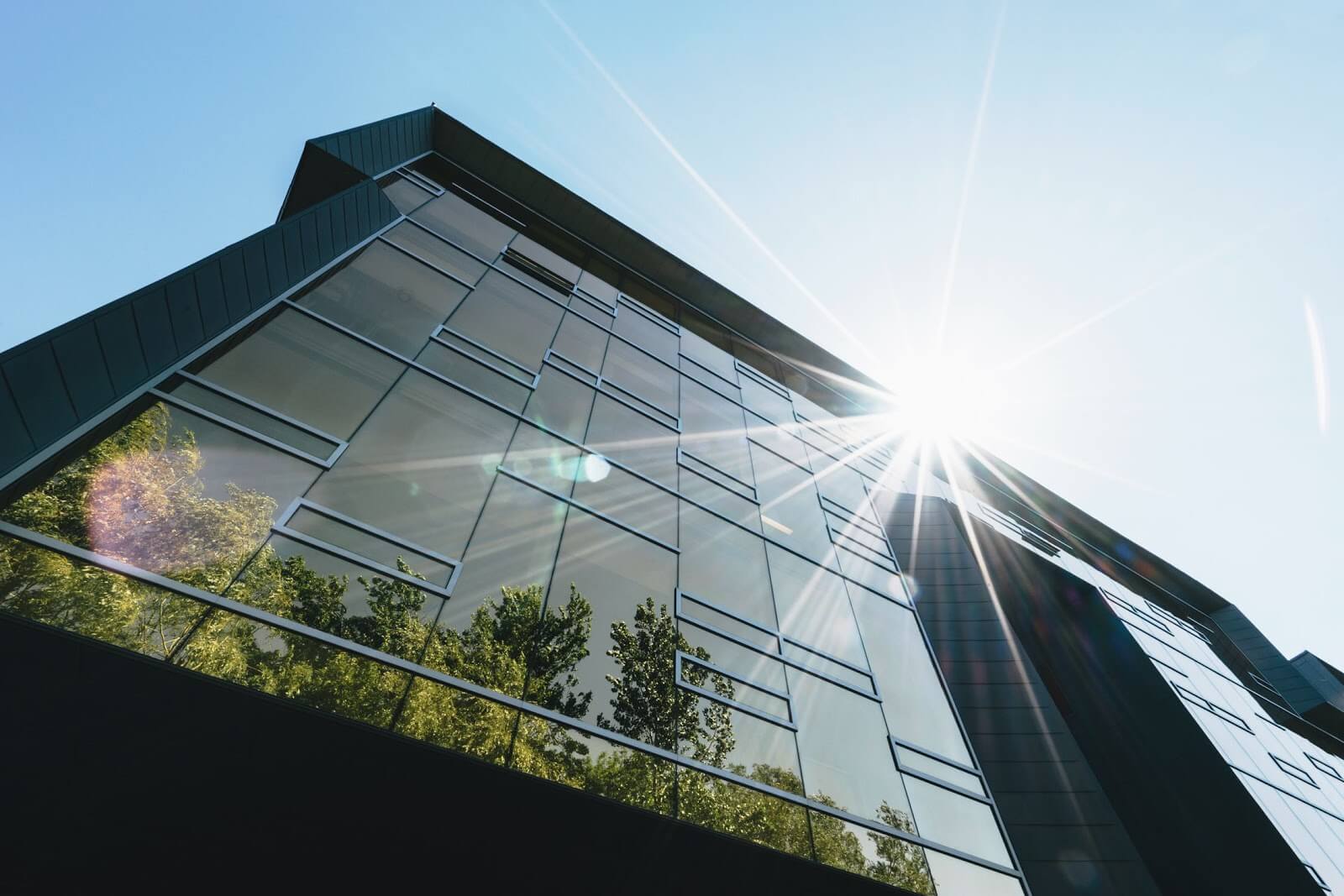 Smart glass reduces the use of air conditioning and space heating in buildings.

Reframing climate change this way abides by nature’s law: diversity ensures vitality and resilience, while homogenisation spells death. If a blight infects a monocrop with one plant species, no one eats. Whereas if a farm’s soil is biologically rich and its crops’ diverse, pests and infections are contained.

As an ethical fund our strategy to accelerate and benefit from the rapid technological transition underway rests on two key principles. First, divest your super from fossil fuels and inefficient industry. Second, reinvest it into companies with high standards in carbon intensity, corporate governance, and other positive activities. As if that wasn’t enough, you can relegate the fossil fuel industry to the history books.

But Future Super can’t invest in every climate solution. Accountability to super fund members and the demands for immediate returns rule out investment in things that are experimental or provide financial or common environmental benefits years later. This gap can be initially filled by international financial organisations and NGOs that provide low-interest loans. The World Bank recently doubled its 5 year investments in climate mitigation and, crucially, adaptation to $200 billion.

Climate change has no one villain and no one James Bond, it doesn’t follow a neat storyline. But there are heroes creating and implementing solutions to use the climate crisis as an opportunity to create a more prosperous and fair society. By divesting our money and reinvesting it in ethical funds we can give them a needed boost.